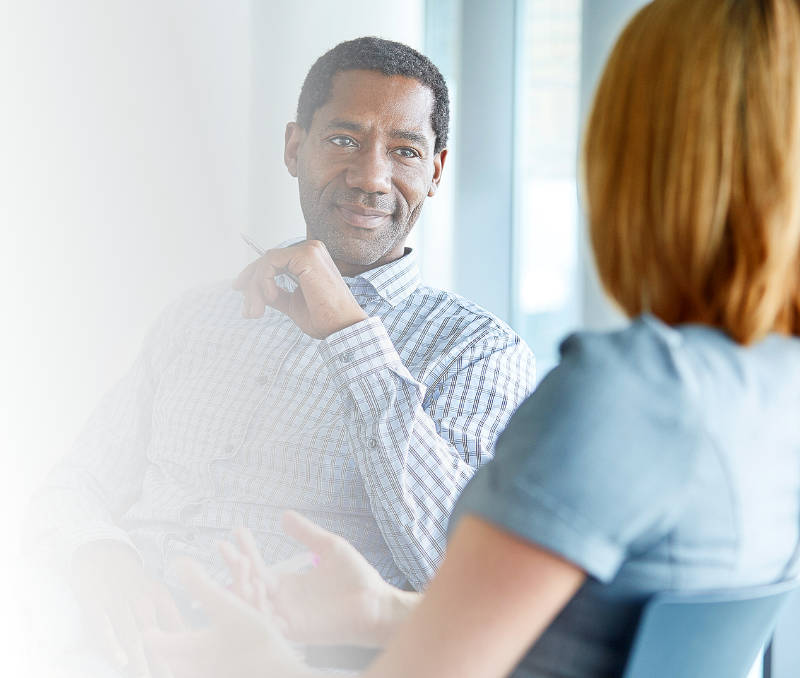 We’re founded on a business model that delivers member, partner and client success.

From our start, we sought to distinguish ourselves among pharmacy benefit management companies. As an employee-owned company, we stand out not only for our business model but also for how that model benefits TPAs, brokers, clients and their members—we’re more agile when creating plans that match business needs and able to respond to our clients quickly. In other words, our more than 4,000 employee owners are all in, invested in your success. 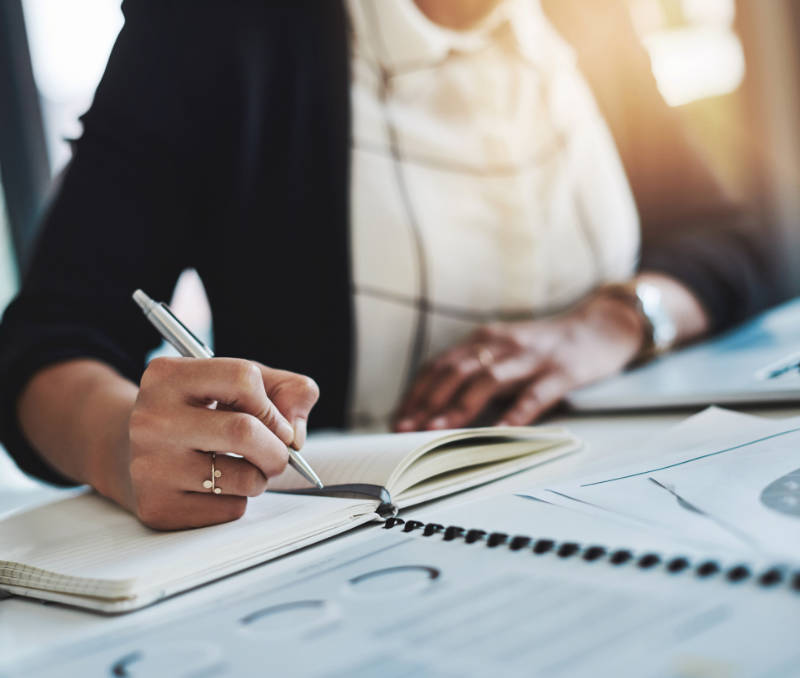 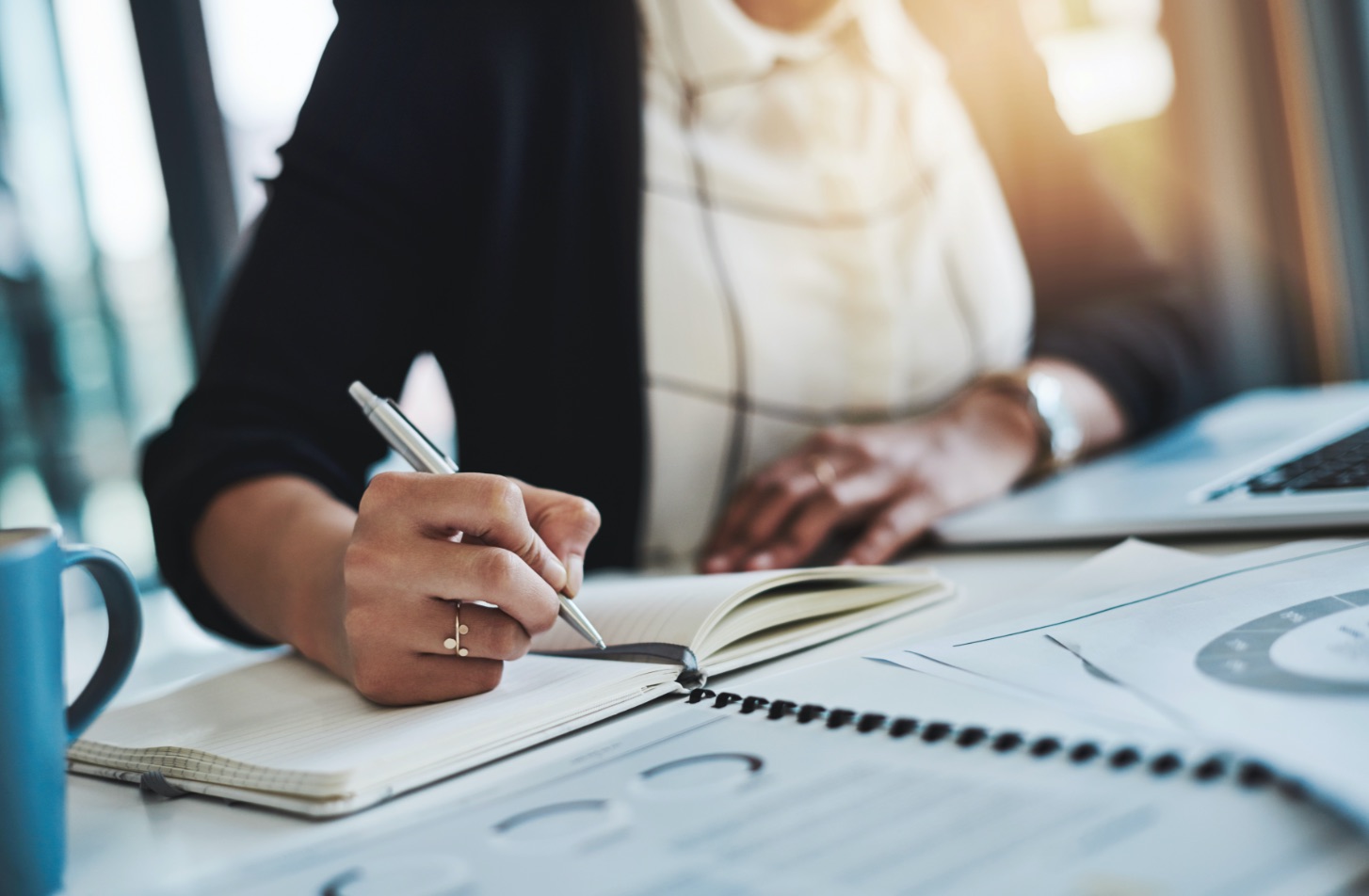 Brings Peace of Mind
You need a PBM that will be there for you long term. You also need a PBM that answers to you, not corporate shareholders. That’s what you get with employee-owned ProAct. Our business model makes it nearly impossible for us to be bought or sold so we’ll be here for you today and tomorrow as an extension of your team. We’re here to help 24/7/365.

Pharmacy benefit managers are expected to adjudicate claims and invoice clients, develop formularies and design clinical programs. However, those are table stakes. We strive to do more and be more.

That’s why we’re not just a vendor. We’re a partner who: 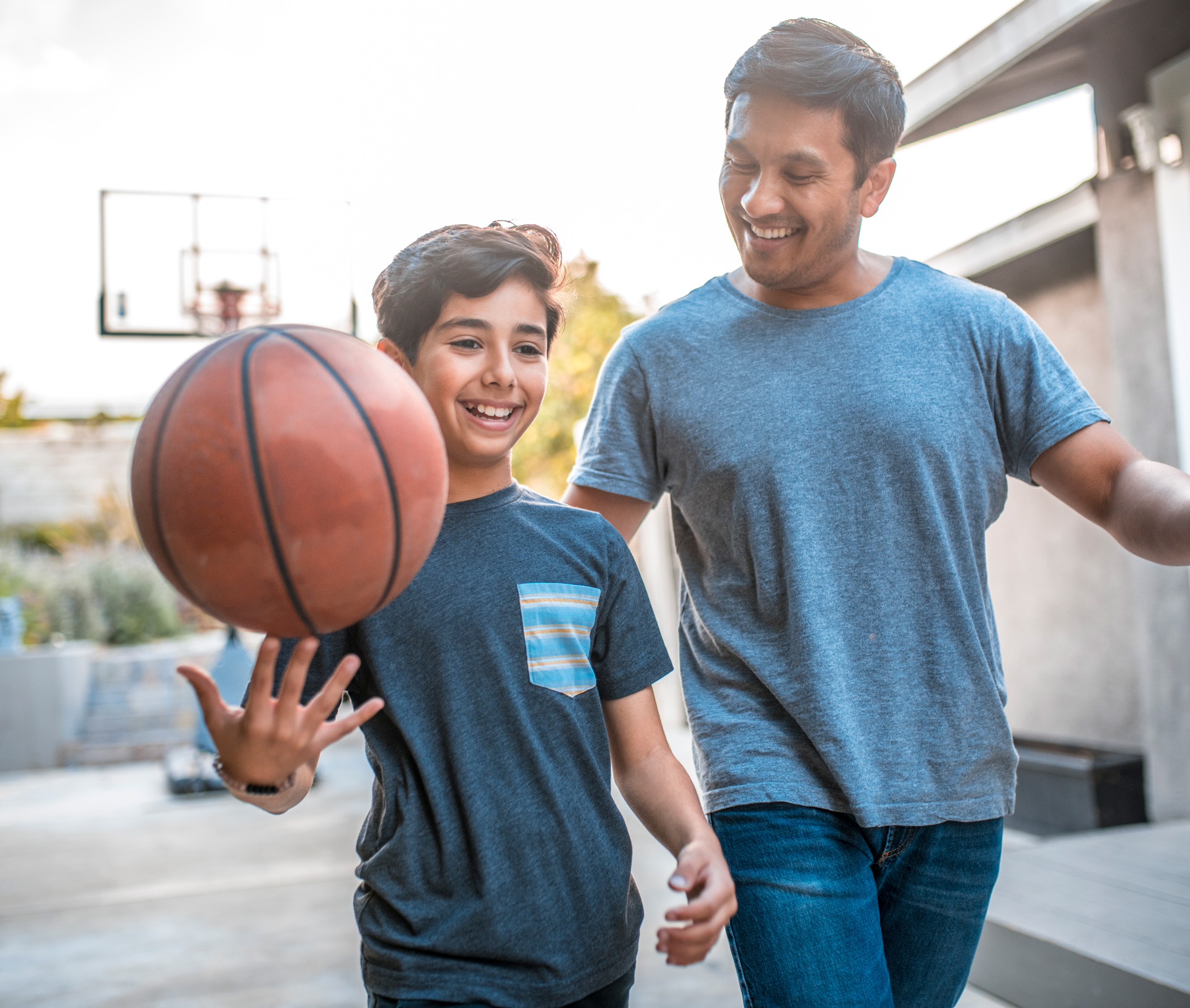 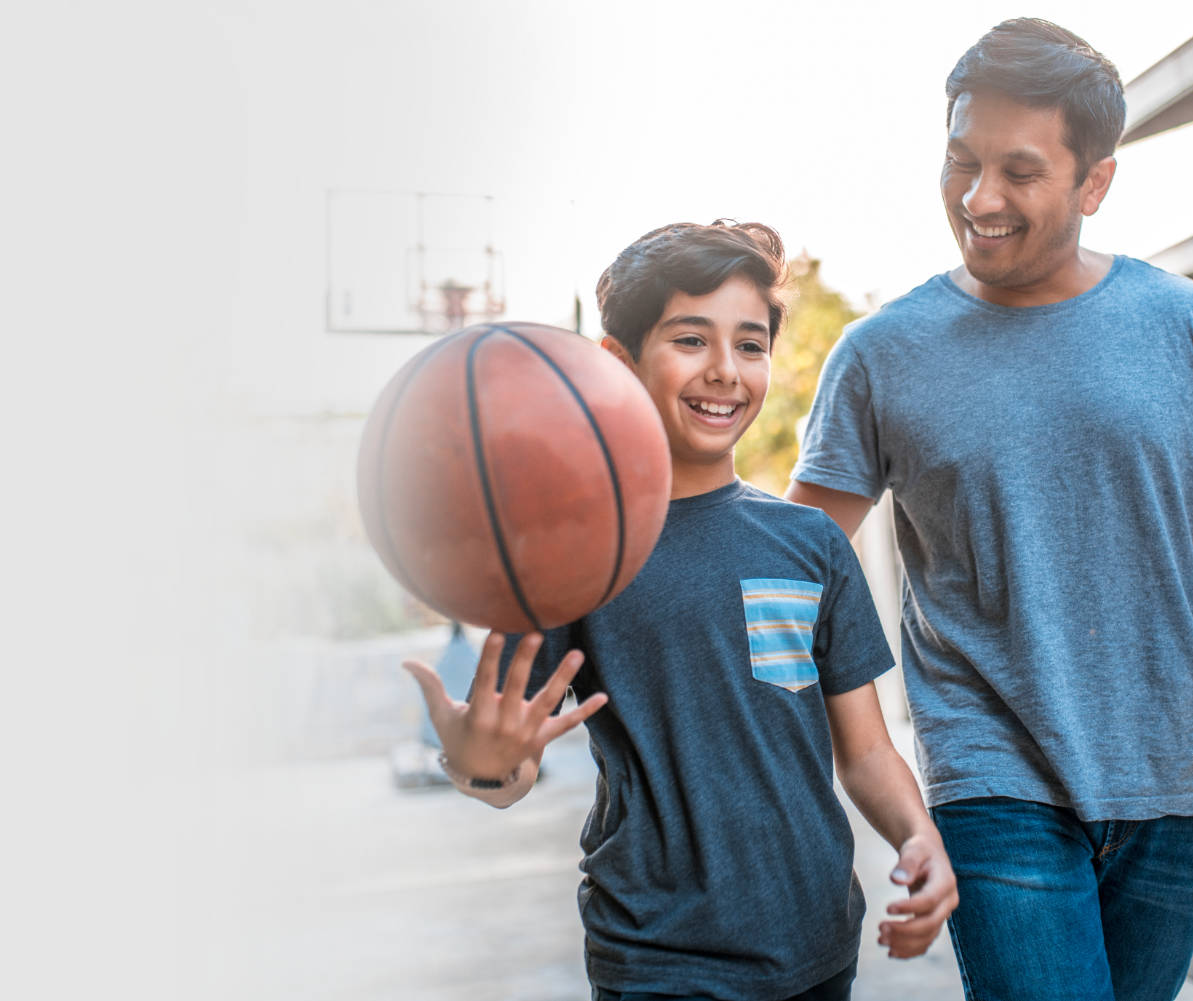 Leads to Decades of Growth
Establishing ourselves as a partner, backed by a company culture built around caring and responsiveness, has contributed to our ability to serve clients and members throughout the United States.


We serve clients nationwide from our five regional offices. 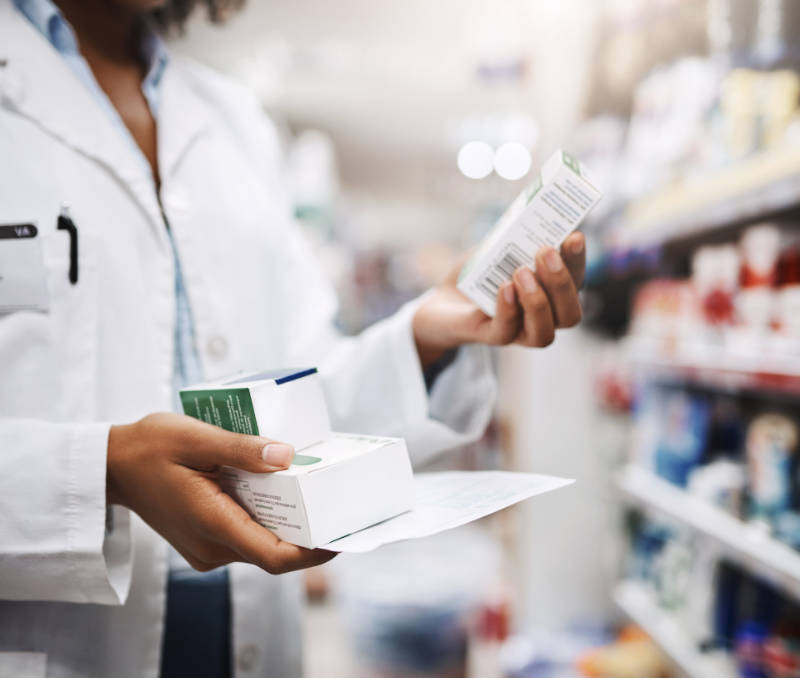 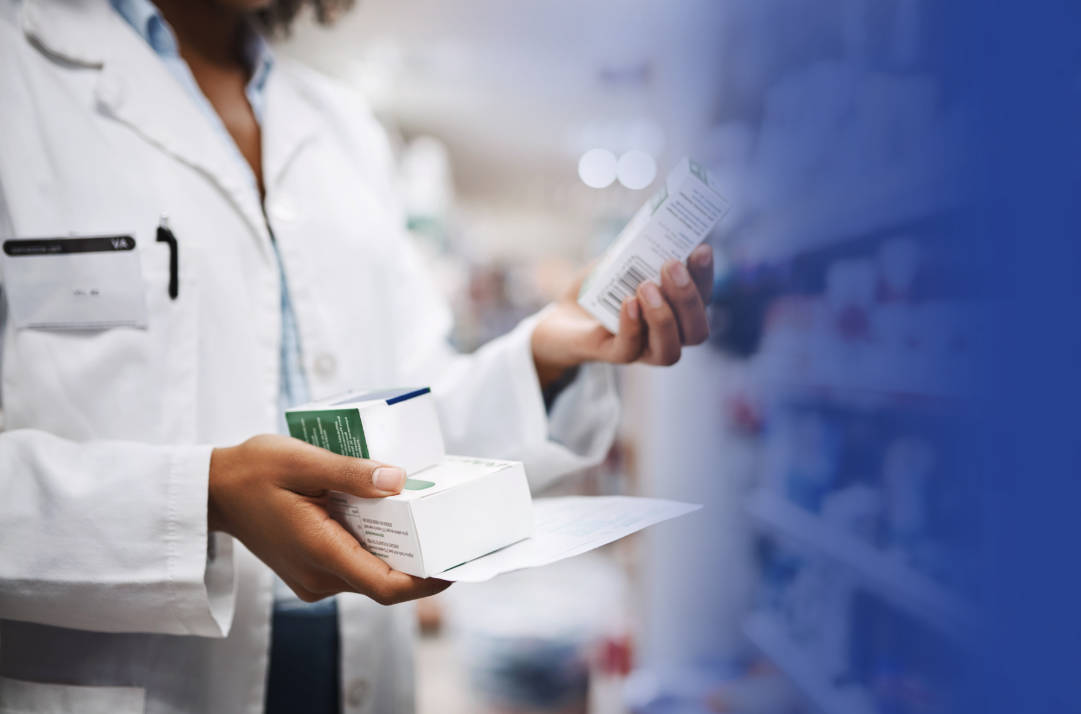 Through a Large Pharmacy Network
While we manage prescription drug dispensing through a national retail network of over 64,000 pharmacies in the United States, Puerto Rico, Guam and the Virgin Islands, our own mail order pharmacy also supports member health. ProAct Pharmacy Services is a wholly-owned subsidiary of ProAct.

Improving members’ health. Maximizing clients’ savings. We believe they go together. And, they are of utmost importance to us. That’s why we review each and every claim we process. This multifaceted approach engages members to adhere to healthcare directives and make more informed decisions.